Italy has a long history of making wine; in the practice since the Greek colonization. The country has an ideal climate for growing vineyards. More than 500 varieties of grapes are grown in Italy. About 50 million hectolitres of wine are produced annually in Italy. This is about 25% of the wine produced worldwide every year.

France produces about 42 million hectolitres of wine per year. The Mediterranean climate favours the growth of vineyards in the country. The availability of grapes makes it easy for the country to produce wine. A recent climatic change has hurt wine production in France. However, France’s wines still remain a quality to beat.

Spanish wines are popular due to their unique taste. Spain has a very large area under grape cultivation. It is the third-largest wine producer in the world. Most of the wine produced in Spain is consumed domestically. This is due to the low cost of domestic wines in Spain. Rioja, Sherry, Cava and Tempranillo are some of the wines you should try from Spain. 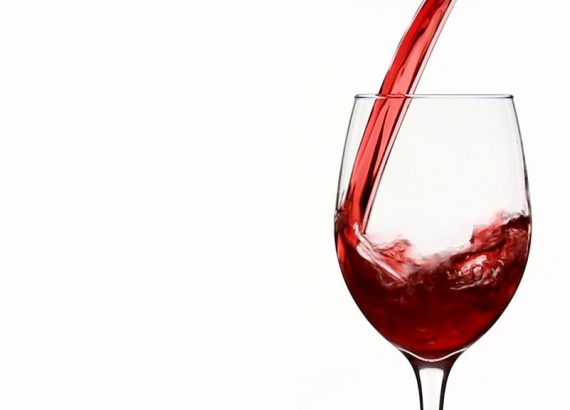 Grapevines here are planted in high elevation grounds. The country has risen to the world market in the last few decades. Most of the wine in Argentina is produced in Mendoza. Any wine lover should try Torrontes and Malbec wines to have a taste of pure Argentinian wine.

Chile produces about 10 million hectolitres of wine per year. The wine produced is of great taste and pocket friendly. It is advisable to sample Pinot Noir, Sauvignon Blanc or Chardonnay wines which are made purely from Chilean grapes.

Every state in Australia is involved in wine production. Most of the vineyards in Australia are found in the southern part of the country. Wines produced in this country are unique in each region.

China is the largest market for wine. The wine produced in this country is highly influenced by French wine. Wine quality in the country is constantly being improved to increase demand. 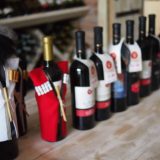 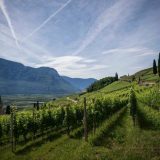